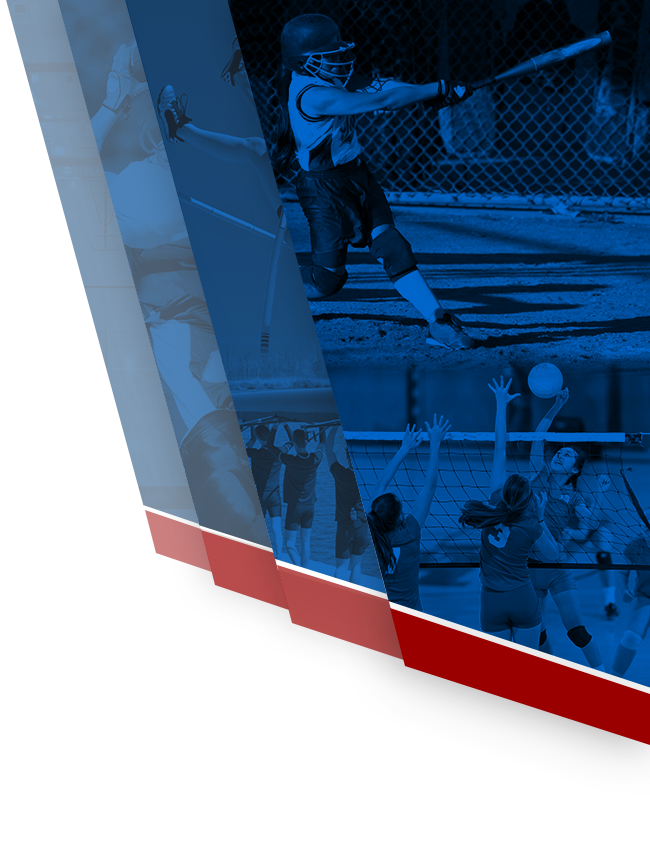 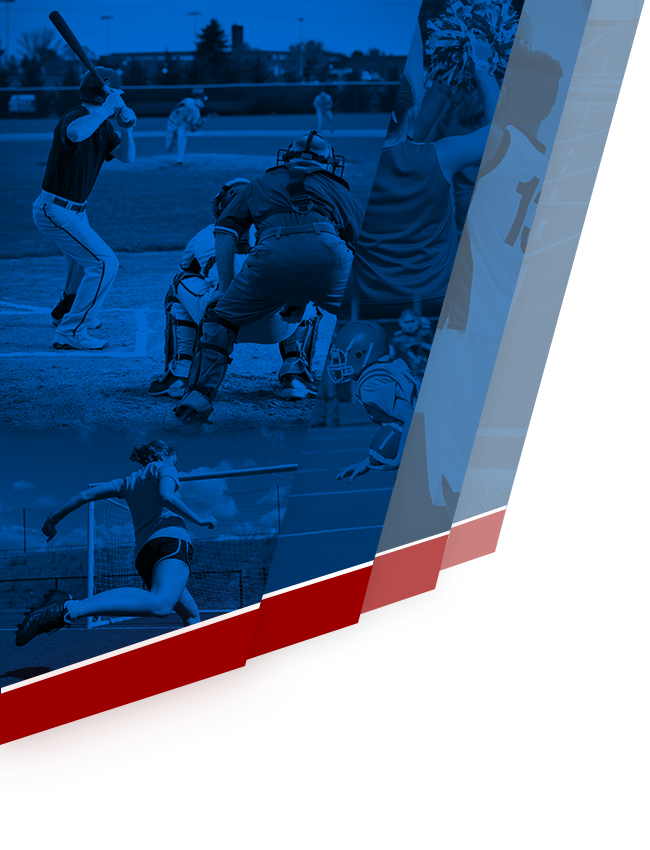 Dylan Dodson became the second wrestler in Licking Valley history to claim a state wrestling championship. Dylan beat Ethan Turnbaugh from Ontario 8-4 in the finals to win it all. He finished his senior year 45-2. The only other Valley wrestler to claim the crown is Head Coach Jeremy Tate who did so in both his junior and senior year.

Congratulations Dylan and good luck on the wrestling team at Cleveland State University.